The Road To Hell Is Paved With (Censorious) Good Intentions

Our Prime Minister has quickly become a polarizing figure on the international stage. Jacinda Ardern is either fawned over and adored or vilified and framed as the smiling face of authoritarianism. Considering that if New Zealand was a U.S. state it would only be the 25th most populated, it is extraordinary that Ardern has such star power.

Her recent speech to an almost empty United Nations Assembly in New York has typically inspired the Ardern lovers and haters to take to the internet to express their heartfelt convictions. Her assertions that mis- and dis-information are ‘weapons of war’ has unsurprisingly gone down like a cup of cold sick with freedom loving Americans, while Western proponents of safetyism have applauded her. 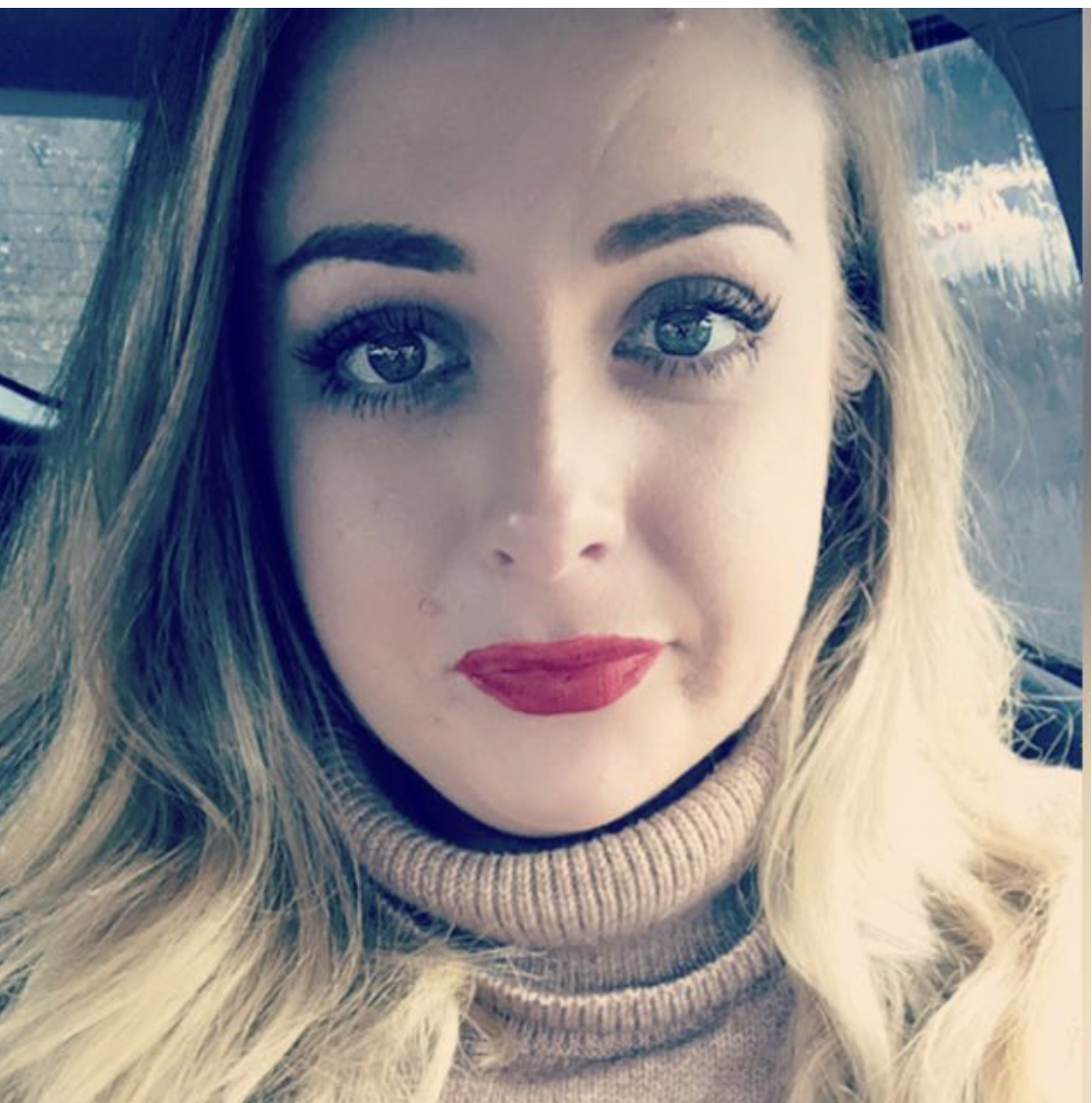 As always, the truth of the matter lies somewhere between the two camps. Jacinda Ardern is not an evil genius hellbent
on the destruction of Western democracy, however that doesn’t mean that what she is doing is right or justified. The road to hell, after all, is paved with (in this case, censorious) good intentions.

What Ardern and her advisors on these matters are guilty of is incredible arrogance and historical ignorance. They presume that the Government is best placed to decide what is true and what is right and that the populace needs to be shepherded towards righteousness because they are easily corrupted. The inverse is true.

Governments are often wrong. It isn’t necessary to be a professor of history to understand that Government mistakes have had terrible consequences historically. The existence of our own Waitangi Tribunal and the continuing settlements between Crown and iwi is evidence of that. Ardern herself delivered a state apology to Pacific Island communities for the Dawn Raids – a terrible policy that existed under both Labour and National Governments.

It is governments who need to be monitored by the people lest they become self-interested and infatuated with their own importance. What is true and right should not be decided at a Cabinet Meeting or by public servants. The Enlightenment taught us that reason is argued for and debated, springing from the process of collective discernment. It is through the percolation of ideas and knowledge in society that truth is established. We appeal to authorities and experts at times, but ultimately the collective wisdom of the sum of our experiences is what gives legitimacy to beliefs and thought.

Whether Ardern intends it or not, her rhetoric on free speech and mis-/dis-information is advocacy for the might of the state. She is calling for Government to expand its powers to empower thought and speech control. While I doubt that it is her intention to imbue herself with the power of a dictator, these ideas are authoritarian. The Ardern Government would do well to remember that the power of persuasion through compelling argument and community engagement is much more likely to ensure long term support for an idea than wielding the hammer of the state and the justice system.

Just like governments, people have bad ideas all the time. There are people around today who still think the world is flat! Thinking something and even espousing something that is incorrect is not evil and should not be treated as a threat so dangerous that it must be forcefully stamped out. Free speech is fundamental to the monitoring of bad ideas that come from our governments. Without it, women wouldn’t have the vote, homosexuality would still be illegal, and any number of racist laws would never have been overturned.

Governments change, but the powers we allow them to grab are passed to the next. One person’s misinformation is another person’s deeply held belief and, no offence, but I don’t trust Jacinda Ardern or Christopher Luxon to determine which is correct.