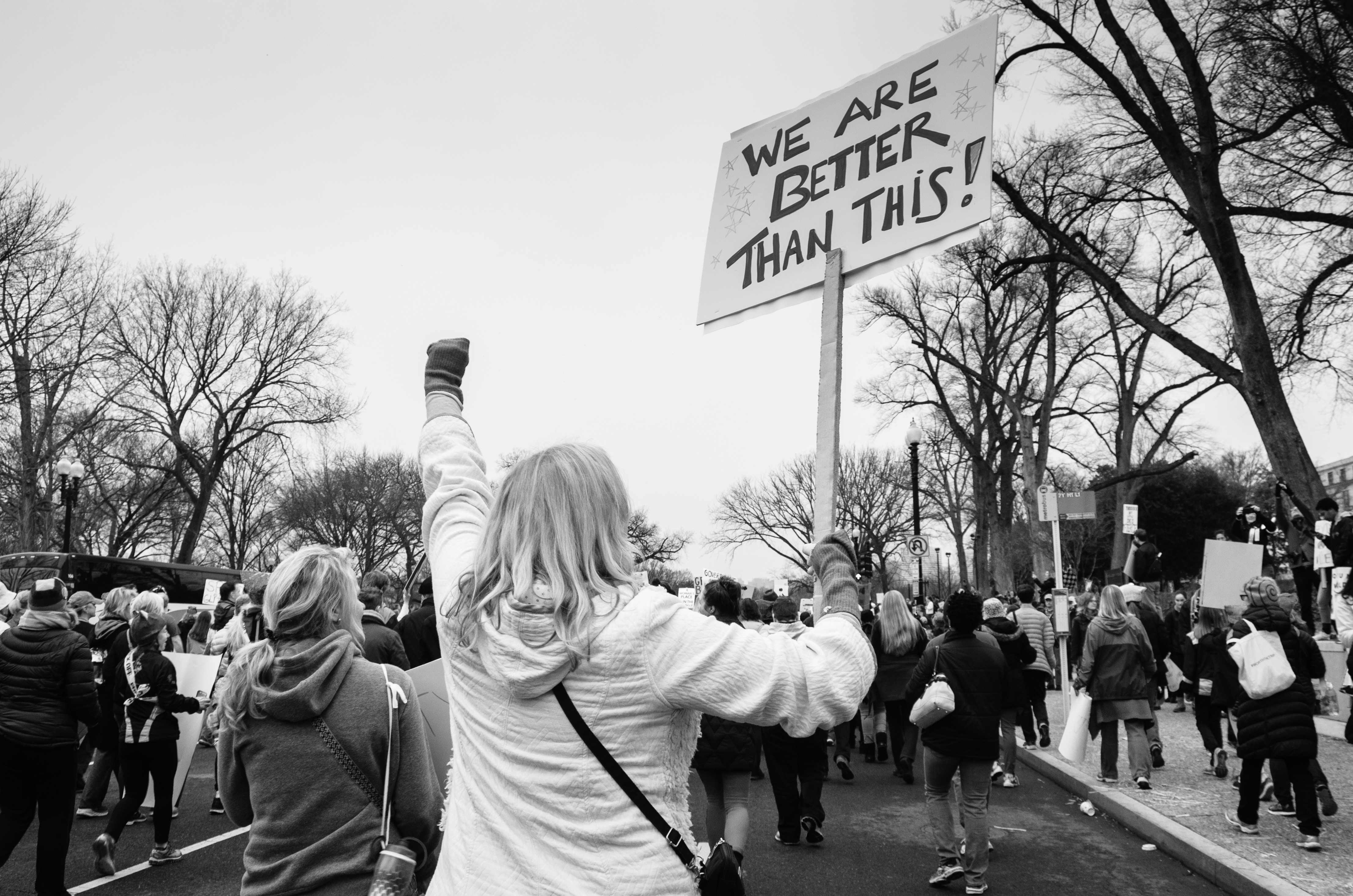 Where we've come from

The Free Speech Union was born out of the Free Speech Coalition which started out of the need to challenge the Mayor of Auckland so that he could not get away with treating Council property as his and 'ban' people whose views he disliked. Our job was to fight the expansion of government censorship, by fighting bad legislation and challenging dangerous legal precedents. It was a campaign group, and the central hub of a network of Kiwis who looked at what was happening in the media, academia, and politics, and saw a dire need to protect free speech.

Over the past two years it has become evident that many New Zealanders are both unaware of how vital freedom of speech is, and how dangerous some of the moves are to exclude its protections. We had to accept that a true defence of free speech cannot begin with fighting government censorship. By the time the state is able to impose censorship, the culture of free speech has already been lost.

“One of the early wins for the trade union movement in the 20th century was the idea of the eight-hour day – and that employees are no longer servants to their employers after they clock off. We need to refight for that principle. People should not be punished for expressing views outside of work that don’t relate to their employer”

To compound this, a new form of censorship has emerged which has confounded the traditional division between the public and private spheres. There is a reoccurring pattern to this censorship. It begins with a post online, often on social media but not always. This post is then taken to the employer of the person who posted it, and is used as the basis of a claim that the person responsible for the post should lose their job, usually under spurious health and safety grounds. These claims are often made by anonymous individuals or groups. They amplify the media surrounding the complaint, to put pressure on the employer to fire the offender.

People have lost jobs, friends, careers and livelihoods because their publicly expressed thoughts or opinions were used against them in this manner. Having a supportive community and access to reliable, impartial advice can make a life-changing difference for people who find themselves ostracised and potentially out of work because of nothing more than an expression of their democratic rights to speak freely.

In order to stand up to this pernicious but non-state censorship, the Free Speech Union has incorporated as a registered trade union. The Union is empowered to provide its members with advocacy support if they become a target for non-government censorship, along with producing media, campaigning against bad laws, and hosting events. 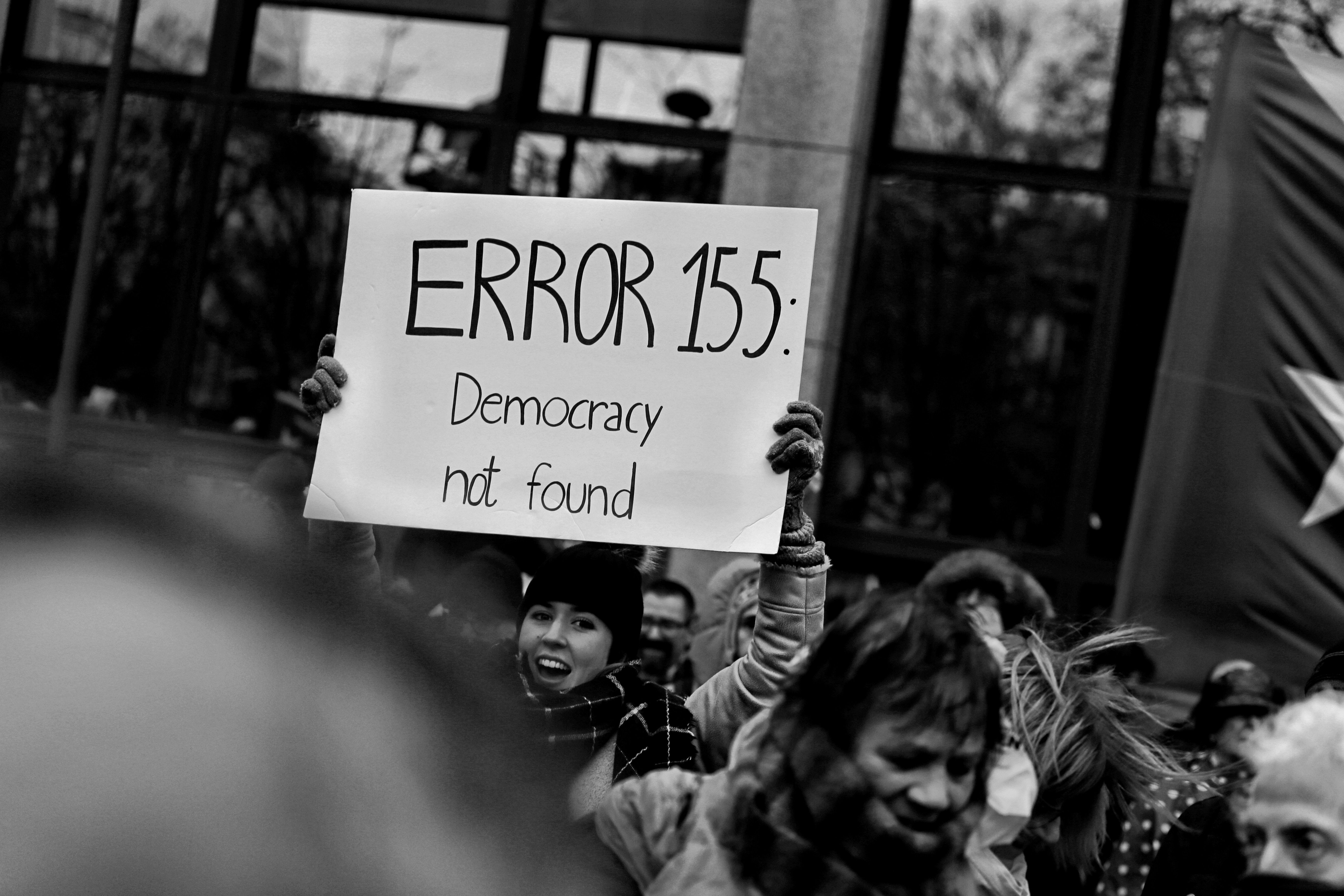 Why we set up this union.

The Free Speech Union has been launched to stand up for the speech rights of our members.

We are guided by our Statement of Values, which can be viewed here.

The enemies of free speech hunt in packs. Its defenders need to band together too. That is why we set up this union.

Human beings cannot flourish in an unfree society, which means they cannot flourish in the absence of free speech. Free speech is how knowledge is developed and shared, with theories about the nature of reality constantly being tested and refined in open inquiry and discussion. It does not matter if someone somewhere is offended, no one, nowhere, has the right not to be offended.

Robust debate, appealing to reason and evidence — not the prevailing orthodoxy — is the best way to resolve disagreements about the most important issues facing mankind without descending into violence and intimidation.

We cannot continue to appease the enemies of free speech.

The governing Council of the Free Speech Union is made up of a group of New Zealanders from across the political spectrum who believe that free speech is a value worth defending. The current council members are: