In Defence of Science Article 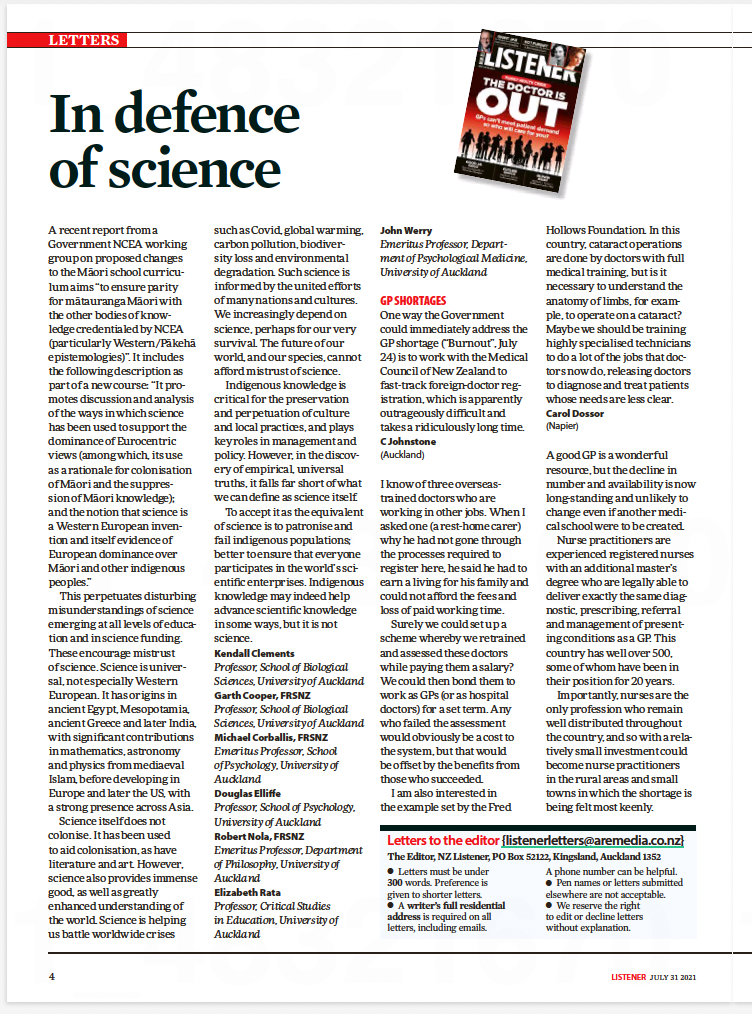 In defence of science (republished with author's permission).

A recent report from a Government NCEA working group on proposed changes to the Māori school curriculum aims “to esure parity for mātauranga Māori with the other bodies of knowledge credentialed by NCEA (particularly Western/Pakeha epistemologies)”. It includes the following description as part of a new course: “It promotes discussion and analysis of the ways in which science has been used to support the dominance of Eurocentric views (among which, its use as a a rationale for colonisation of Māori and the suppression of Māori knowledge); and the notion that science is a Western European invention and itself evidence of European dominance over Māori and other indigenous peoples.”

This perpetuates disturbing misunderstandings of science emerging at all levels of education and in science funding. These encourage mistrust of science. Science is universal, not especially Western European. It has origins in ancient Egypt, Mesopotamia, ancient Greece and later India, with significant contributions in mathematics, astronomy and physics from mediaeval Islam, before developing in Europe and later the US, with a strong presence acoss Asia.

Science itself does not colonise. It has been used to aid colonisation, as have literature and art. However, science also provides immense good, as well as greatly enhanced understanding of the world. Science is helping us battle worldwide crises such as Covid, global warming, carbon pollution, biodiversity loss and environmental degradation. Such science is informed by the united efforts of many nations and cultures. We increasingly depend on science, perhaps for our very survival. The future of our world, and our species, cannot affort mistrust in science.

Indigenous knowledge is critical for the preservation and perpetuation of culture and local practices, and plays key roles in management and policy. However, in the discovery of empirical, universal truths, it falls far short of what we can define as science itself.

To accept it as the equivalent of science is to patronise and fail indigenous populations; better to ensure that everyone participates in the world’s scientific enterprises. Indigenous knowledge may indeed help advance scientific knowledge in some ways, but it is not science. 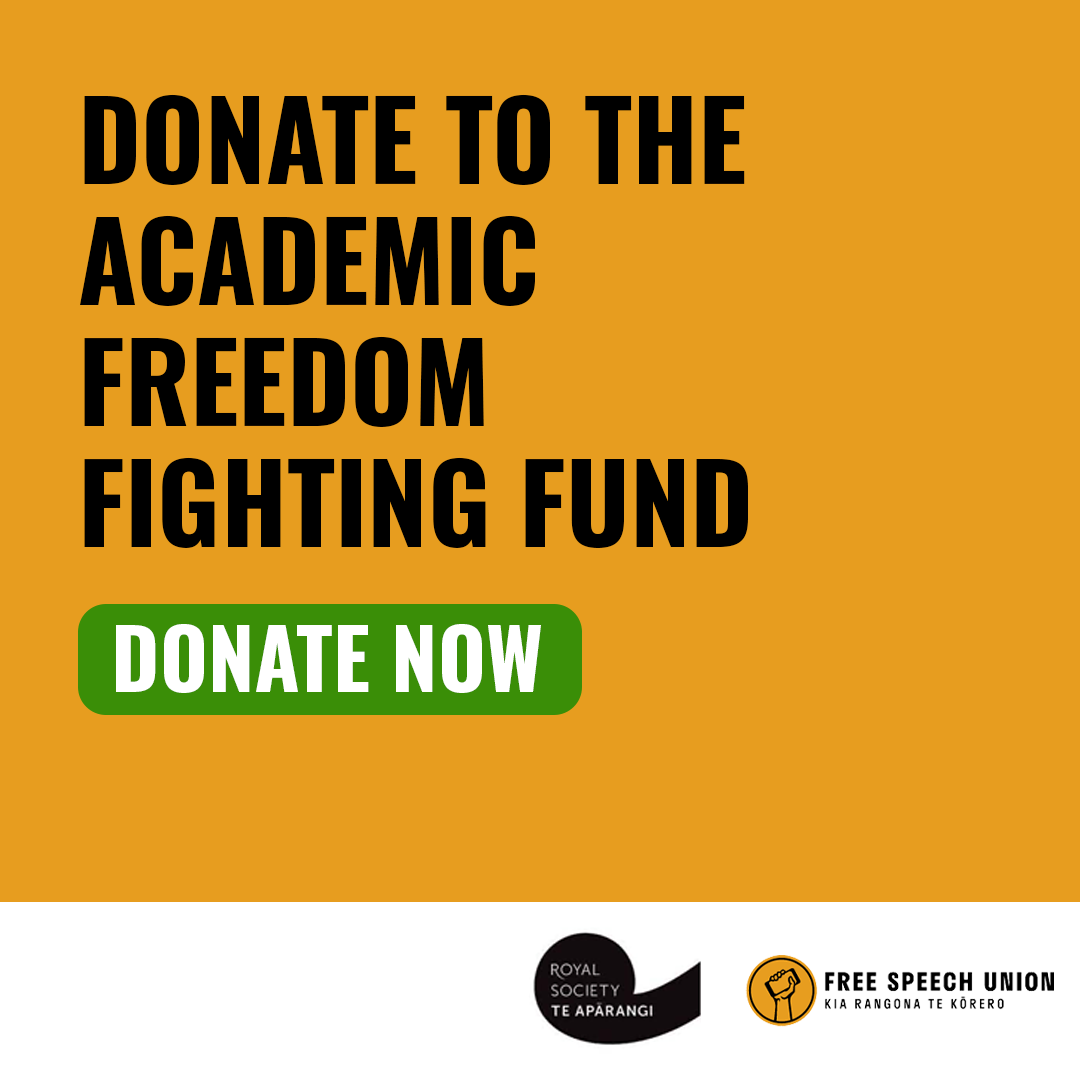