Why comedy is so often in the crosshairs

“You can’t joke about that”.

This was the response I got from a local commissioner to what remains my dream project — a comedy show based in a South Auckland instant loans company.

The chap was dead wrong, of course. The bleakness and danger these businesses pose to lower-socio-economic communities is exactly why they so desperately required ridiculing.

A good comedic grilling can be every bit as effective as investigative journalism. If anything, the comic has the advantage in that laughter is the sweetest medicine available to aid the consumption of some incredible bitter pills.

Dave Chappelle’s latest Netflix special “The Closer”, has generated controversy over his alleged “hate speech” aimed at the trans-community. At times, it echoed Richard Pryor’s disastrous appearance at a Hollywood Bowl gay rights fundraiser in 1977. At the event, a high-as-a-kite Pryor both confessed to having had gay sex (a huge admission for a major star in 1977) and launched an abuse-laden tirade at the audience for not being better allies to the black community. Chappelle also took aim at the LGBT community, telling his audience at one point “Gay people are minorities until they need to be white again”. A cursory understanding of wokeism makes clear why such a statement would be so wounding. But surely a black comedian has every right to level such a criticism, if that’s what they truly believe? The outrage at the special seems a strange abandonment of the woke imperative to listen to minority voices.

The saddest irony of the allegations of hate levelled at Chappelle by his would-be cancellers is that (SPOILER ALERT) most of us were brought to tears by his account of the death of his friend that rounded out the special, a transwoman named Daphne Dorman, who was incidentally harassed by an online mob for having previously supported Chappelle, only days before she committed suicide. With so many activists determined to associate the trans community in the wider public’s eyes with fear and censorship, the importance of his deeply moving and humanizing sketch can’t be underestimated. With it, Chappelle exposed that the oft-promoted suspicion — that society is bogged down with latent hatred, is really a fraud. Like Chappelle, most people are questioners — on a range of topics — yet we rarely forget the humanity of our fellow citizens.

By communicating this, Chappelle proves (as if there was ever real doubt) that the funniest people in the room are also more often the smartest. And it’s this penetrating insight, this truth, and the balls to come out and say it, that makes comedy so dangerous to anyone who holds to an orthodoxy.

Free Speech doesn’t just protect disagreeable speech — by allowing for it, it actively encourages it. This is precisely so that orthodoxies will always be under attack, never safe, constantly made vulnerable.

Received wisdom, no matter how good the intention, represents the end of progress. Comedy represents the earthquakes under institutionalized thinking and does us the crucial service of turning to rumble anything that cannot pass the stress test.

Maybe we should be rating this special using the Richter Scale.

Dane Giraud is a comedy and screenwriter and is a spokesperson for the Free Speech Union. 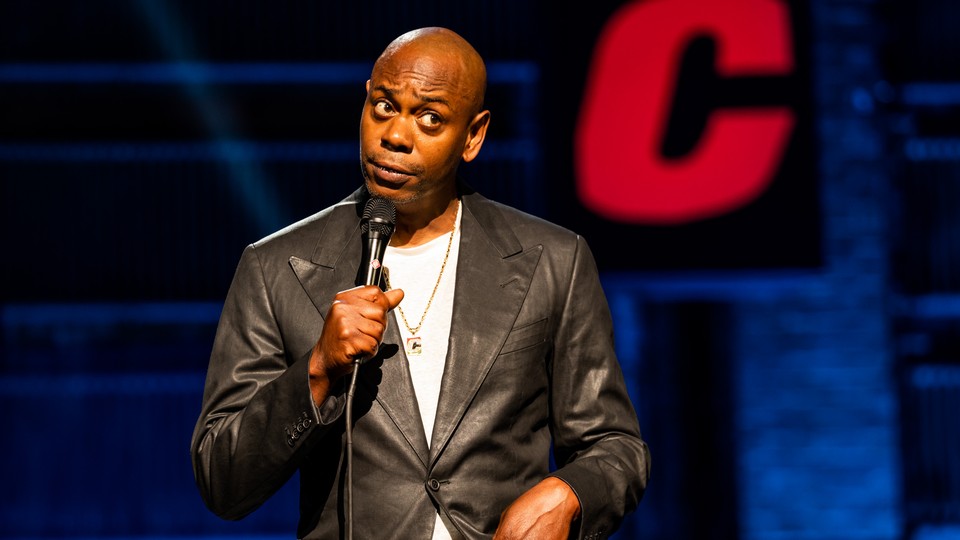