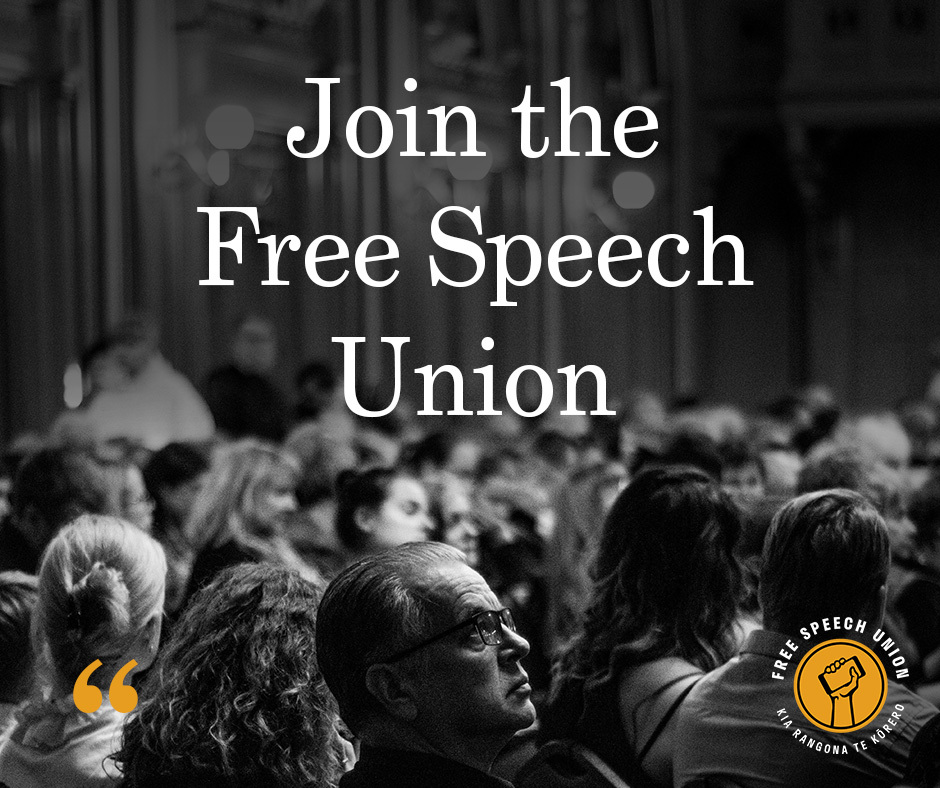 Academic Brochure
Jan 18, 2022
Read more
New Year’s Update
Jan 17, 2022
Dear Support,  Happy New Year! It's not only been sunny summer weather that's heating up. The fight for free speech is on, and 2022 is going to be a big year. Public Service Advisor censored for using term 'male-bodied' In something you would almost think is out of George Orwell's 1984, a member of...
Read more
Disagreement, even vehement disagreement, is not abuse nor ‘harassment’.
Jan 11, 2022
Disagreement, even vehement disagreement, is not abuse nor ‘harassment’. There is little pleasure to be found in ‘I told you so’ when inevitably those who have perpetuated cancel culture and attempted to prohibit others from speaking freely are in turn subject to similar behaviours. Nonetheless, just as any Kiwi should...
Read more
Do you like this page?
Tweet