Unconvincing Excuses: What Will the Left Say When the Right Starts Cancelling Its Speakers? 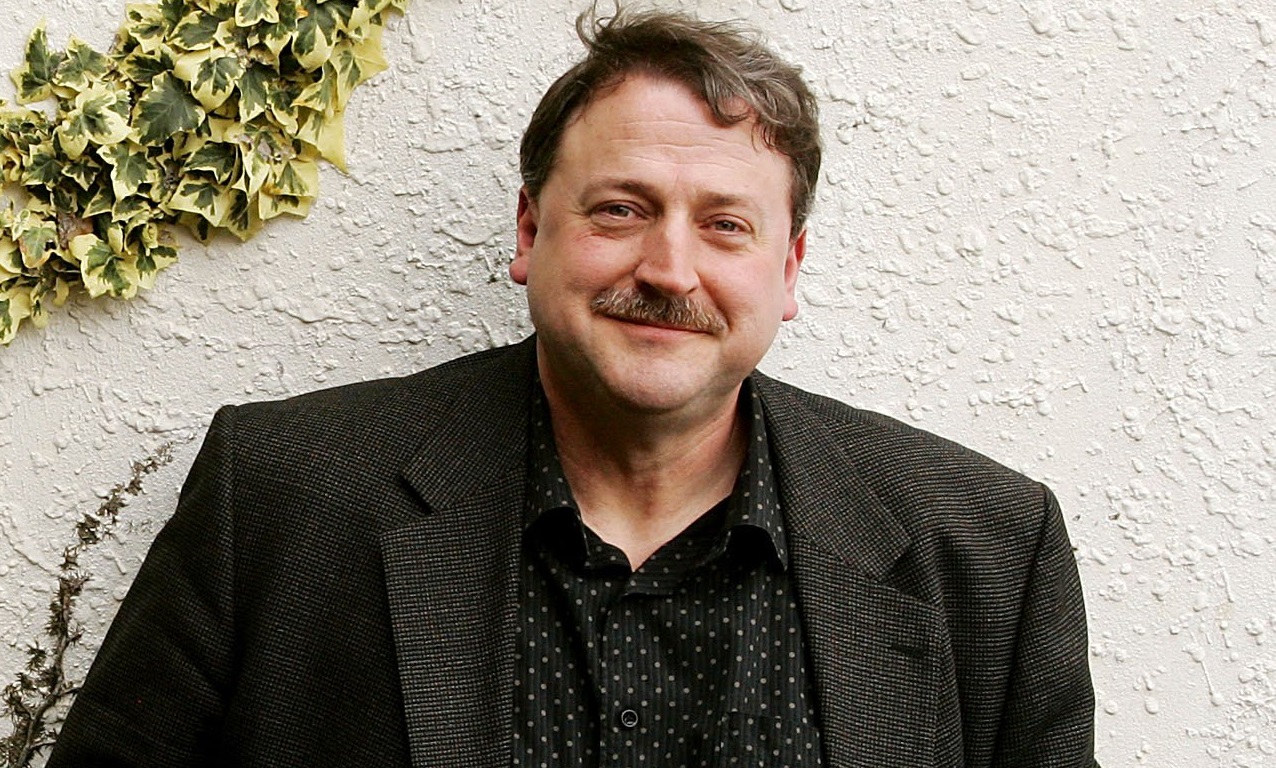 HERE’S ONE for the “We told you so!” file. Ever since Auckland Mayor, Phil Goff, personally declared Stefan Molyneaux and Cheryl Southernpersonae non grata in his city, or, more accurately, in the venues controlled by his city, the Editor of The Daily Blog and I have been warning that such bans can, and will, be used by authoritarians of all stripes to suppress freedom of expression.

Daily Blog Editor, Martyn Bradbury, also warned that such a heavy-handed example of censorship by the Left would be seized upon by the Right and turned to the electoral advantage of its principal representatives – the National and Act parties. In this regard, he has been proved entirely correct. Act’s leader, David Seymour, in particular, has emerged as Parliament’s most effective standard-bearer for Free Speech – a cause formerly associated, almost exclusively, with the Left.

At the time of Goff’s ban, I waited impatiently for the New Zealand Civil Liberties Union to come out swinging on behalf of this most precious of civil liberties. When no such defence of free speech was mounted from that quarter, I felt morally obliged to throw in my lot with the Free Speech Coalition – the group of mostly conservative activists summoned into existence by Goff’s high-handed intervention. That “coalition” has now become the Free Speech Union, an incorporated society modelled on the British interest group of the same name.

Right on cue, just as the FSU had finished putting on its armour and was in the process of sharpening its sword, the Labour Government released its proposed legislative remedies for “hate speech”. Something tells me that the drums of a full-scale propaganda war will soon be beating on this issue. The government and its friends should be looking to their own harness. The fate of the Left seems likely to turn on the outcome of this looming ideological encounter.

And if the Left loses? If issues like Hate Speech and He Puapua carry the Right to a stunning victory? What should the Left expect then?

One possible version of the future was played out this week in the US state of Texas.

According to the left-wing American publication/website Mother Jones,  two radical historians, Chris Tomlinson and Bryan Burrough, were supposed to give a talk at the Bullock Texas State History Museum in Austin about Forget the Alamo, a new book they co-authored with Jason Stanford.

Written in the same anti-colonialist spirit as our own proudly revisionist New Zealand history curriculum, their book “sets out to dispel the myths of the Republic of Texas’ founding”. [The Republic of Texas was founded in 1836 by land-hungry American settlers seeking to add another slave state to the USA, and to get around the highly inconvenient problem that in the newly independent Republic of Mexico, of which Tejas was still a province, slavery had been abolished.]

But, when news of this event reached the ears of the Republican state government of Texas, its representatives on the “Preservation Board” of the museum peremptorily cancelled the authors’ talk.

“I think we’ve been censored”, Tomlinson told the media. Texas’s Lieutenant-Governor, Dan Patrick, was only too happy to confirm the author’s suspicion. “As a member of the Preservation Board, I told staff to cancel this event as soon as I found out about it. Like efforts to move the Cenotaph, which I also stopped, this fact-free rewriting of TX history has no place”, Patrick tweeted.

Now, if this story is ringing your memory bells, then so it should. In its shape, the Texas incident not only conforms neatly with the behaviour of Mayor Goff in response to the visit of Molyneaux and Southern, but also with that of the Vice-Chancellor of Massey University who “cancelled” Don Brash, and also with the local authorities that denied their venues to the trans-gender-sceptical group “Speak Up For Women”.

Were the New Zealand equivalents of Tomlinsin, Burroughs and Stanford to be denied access to Te Papa by a right-wing New Zealand Government, similarly citing the authors’ “fact-free” re-interpretation of New Zealand’s colonial history, their supporters would be outraged. They would not, however, find it easy to mount a credible objection. Their failure to speak up for freedom of expression in the cases of Molyneaux and Southern, Don Brash and SUFW, would undermine any objections they attempted to make, and expose them to charges of inconsistency, double-standards, and the most rank hypocrisy.

No doubt they would find reasons why “their” case was different. No doubt “progressive” speech must always be considered exempt from censorship. The right-wingers de-platformed by mayors, vice-chancellors and local authorities would all, I’m sure, be dismissed as “hate speech” criminals with no rights worthy of protection. What’s more, in the ears of their comrades such defences would sound entirely convincing.

Alas, in the ears of those who still believe in that classic defence of free speech (customarily attributed to Voltaire) “I do not agree with what you say, but I will defend to the death your right to say it.” my guess is that the Left’s self-serving justifications will sound a lot more like excuses.