Yesterday, a NZ comedian (I don’t like to name names. I prefer monikers inspired by people’s ethnic types and body fat indexes… Ah, shit. OK, I’ll name him…) Raybon Kan — did I mention he was a comedian — wrote an anti-Free speech piece for stuff.co.nz. He kicked-off, as every anti-speech screed-writer does, by clearing his throat with an affirmation of his personal commitment to Free Speech (he is a comedian after all) before using his 600 words to inform us he has nothing but scorn for the concept.

And those prepared to defend it.

People like me — Dane Giraud: the Silverback Jew! 🦍✡️ 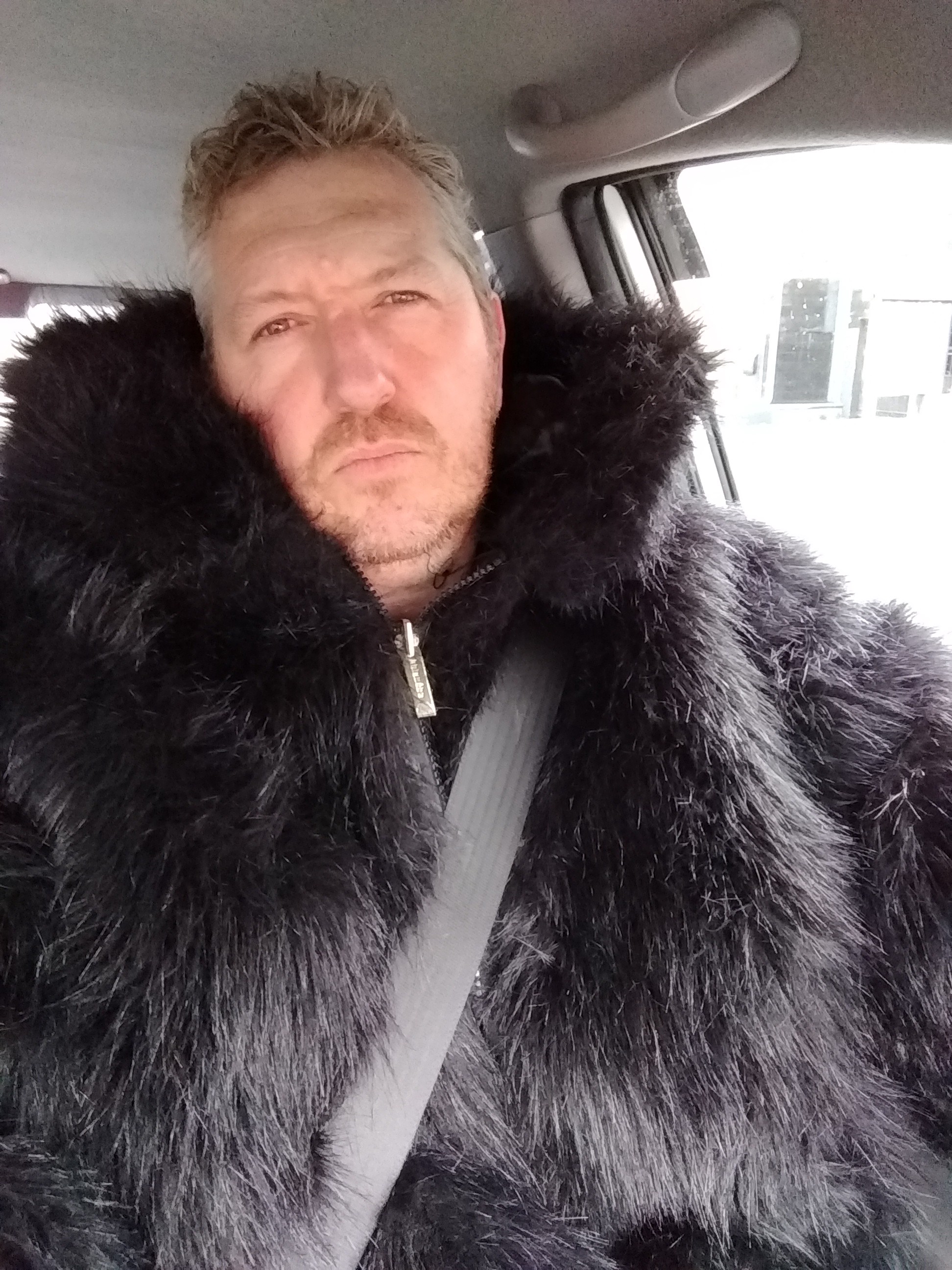 Kan’s focus in his… well… schmatta (I call it that because I wouldn’t wipe my ass with writing so vulgar) rather tellingly was the “Free Speech Coalition”-of which I am a member-whom he presents as being in the service of White Nationalists, for choosing to bring a case against Auckland City Council for the cancellation of Canadian speakers Lauren Southern and Stefan Molyneux.

Boy, did I screw-up?! A Jew, whose partner is a Muslim, and I end working for Nazis?!?

I said tellingly because people are rarely able to defend speech restrictions: it’s an inherently corrupt position. The tactic is always to cast aspersions on anyone seeking to affirm this pivotal liberal value; a value that played a central role in the fight for all minority rights, the side-lining of the church as a pervasive cultural force, and in many of our advances in science and the arts. 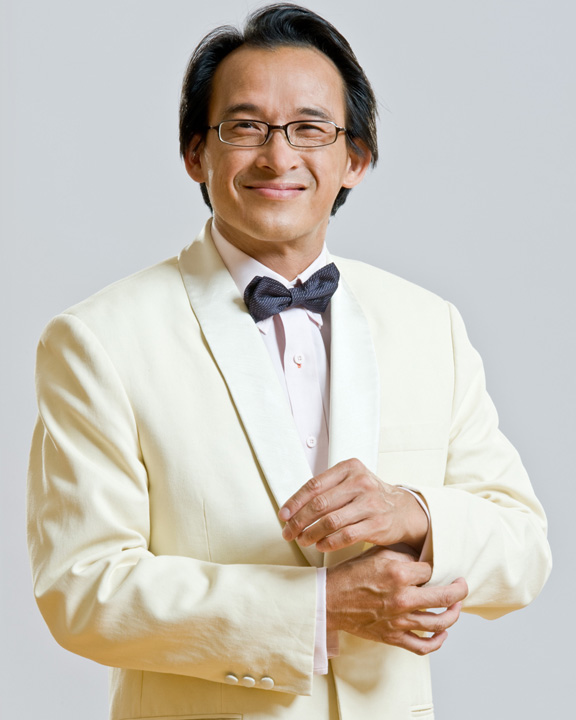 What is either lost, or is wilfully being ignored by Kan, is that the current case is not in the service of the specific set of speakers at all; no case mounted for free speech ever is — it’s a case in defense of any and all potential speakers who may want to use council facilities — facilities we’re told are politically neutral. The authoritarian tends to believe they will always be in power, which may explain why Raybon isn’t fazed by how a decision to withdraw a platform could set a seriously worrying precedent; a precedent that could affect climate change activists, anti-war protesters, feminists, or, indeed, anyone who could be perceived problematic to those holding the keys to a venue. Raybon himself could one day fall foul of power and find his own performances banned. It’s feasible we may one day have a mayor with taste! A citizen’s relationship with power and the nature of power itself is constantly changing.

A source of resentment for Raybon, which I’ve heard expressed plenty of times now, is how efficient the Coalition was in organizing and raising funds. I guess when you’re taking in $42 a night, in gold coins, at your shows, the amount of money we raised would get your hackles up. But don’t look at us! If anything, this is more about the New Zealand public’s general support of this central liberal principle. Most people support free speech, with relatively few wanting state overlords able to dictate what can and can’t be said. If Raybon is upset about our efficiency this is something he might want to take up with the New Zealand public.

“It’s never your job to give racists useful information. Your job is to make the life of racists as difficult as possible. Make stuff up. (Exercise your freedom of speech.) Tell them NZ doesn’t do free speech. Tell them we only do it in leap years, during certain tidal patterns, and only if you wear the exotic “fern frond of free speech” — a rare fern only found over that steep cliff, over there, which you must approach backwards, on rollerblades, while wearing the “blindfold of justice”. Whatever you do, don’t volunteer, innovate, network, campaign, or crowdfund. Duh.

So basically, don’t defend free speech — even go as far as to mislead and obscure people’s rights around free expression. But only for some, of course: the ones Raybon disagrees with.

Why can’t Kan, and so many others, grasp this?

If you find someone’s views repugnant, don’t help them plug in speakers and turn up the volume.

When the Stefan Molyneux and Lauren Southern story broke, few New Zealander’s knew who they were. Thanks to Goff and subsequent media coverage, most media-consumers in New Zealand would’ve been exposed to at least their basic ideas. Censorship is valued PR. Being banned and the subsequent notoriety gained is often viewed as a coup by entertainers and speakers. Alice Cooper spent two years trying to get arrested. When he finally was, his stardom was assured. This is 101 shit. Goff, and you, Raybon, basically made breakfast in bed for the Canadian duo.

Who’s working for who, again?

The Silverback Jew is not the one in the service of Nazis. I understand that, as the member of a minority group, what rights I have were won, and can only be sustained, by a liberal system. This means defending the rights to free expression for all sorts of assholes because every asshole I defend assures this asshole has a better chance to say his piece.

I called Raybon out and challenged him to a debate on this, on our official podcast. Something tells me he isn’t going to play. My prediction? He’d fold like a deckchair mic to mic with Dane Giraud, because, as I said earlier, once you can’t play the man and you got to pick up that ball with this topic, the anti-speech crowd crumble.

But the offer still stands, Raybon. You were happy to spray me and others in print. Speaking only for myself now, I can forgive that. But be a man and offer me a real right of reply. I said I’d buy lunch. I even offered to write you some jokes! Alright… your own sitcom!

Will you accept the wero?